Shyni Varghese joins the Duke Engineering faculty, splitting her time between medicine and engineering while seeking to impact the medical world 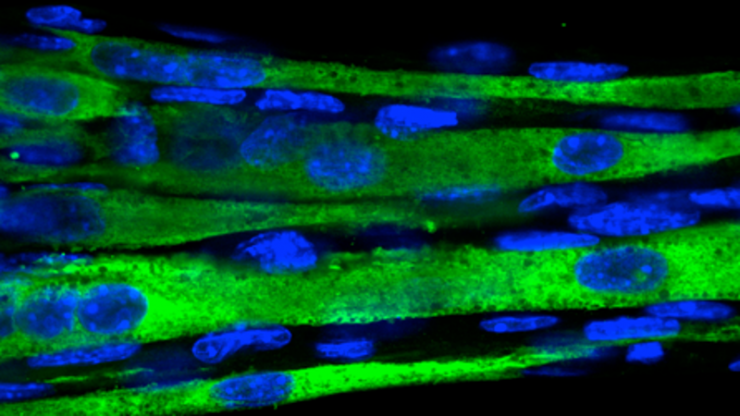 New faculty member Shyni Varghese is pioneering the future of medicine. Coming to Duke this past summer from the University of California at San Diego, Varghese holds a triple appointment in the Departments of Biomedical Engineering, Mechanical Engineering and Materials Science, and Orthopaedic Surgery. Her PhD is in polymer science, and she completed her post-doc in tissue engineering and stem cells.

When asked what brought her to Duke, she said she liked that her appointment is 50 percent medicine and 50 percent engineering. She works directly with clinicians and enjoys seeing the impact that her research has on the medical world. Varghese was named the first MEDx Investigator by Duke's MEDx initiative, which fosters partnerships and interdisciplinary research between the School of Medicine and the Pratt School of Engineering.

Varghese's research focuses on musculoskeletal tissue repair, organ-on-a-chip technology and disease biophysics. The basis for her research centers around stem cells. Varghese compares the development of a stem cell to that of a child. 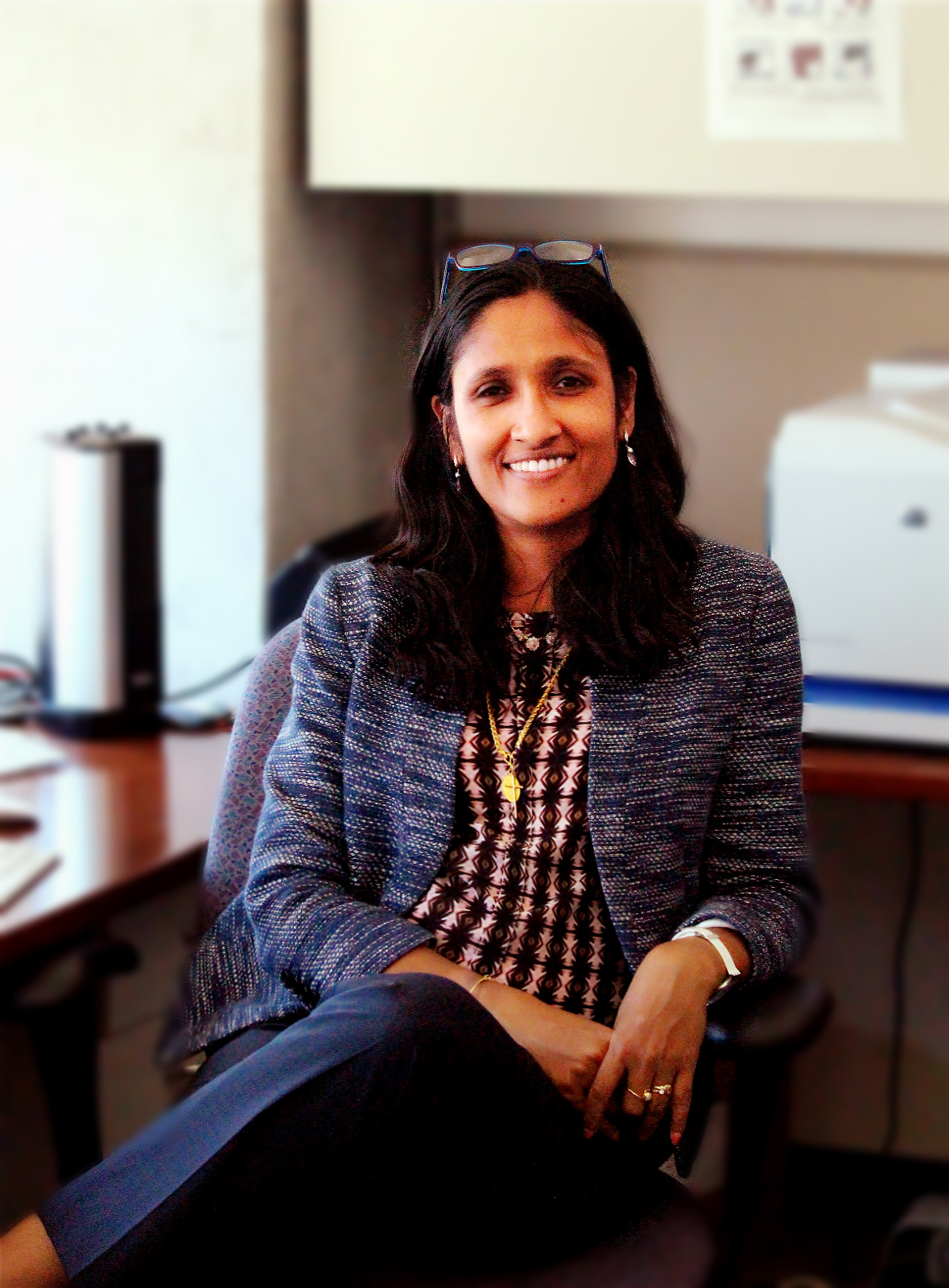 "For a kid to grow the way you want the kid to grow, you need to provide a nurturing environment or nurturing surroundings," said Varghese. "So like, 'Go to school, do this, get up in the morning,' so on and so forth. The stem cells are like that. They don't know much, so they just receive the signals or directions from the surroundings and become what the surroundings ask them to be."

The idea in her lab is if stem cells are so versatile, then they should be able to treat different diseases based on input from the environment. By giving the cells certain signals, the researchers can guide them toward becoming functionally similar to heart or liver cells, for example.

Stem cells are responsible for repair in the human body. While they are helpful in this sense as well as having the potential to treat disease, they can also become detrimental and lead to disease, such as cancer or fibrosis. The Varghese lab seeks to understand how the same signals which move the stem cells toward repair can at the same time contribute to disease. She explained, "If we understand the onset of disease and its progression, then we might be able to develop preventive therapies, rather than just treating it after it happens."

One area of research in Varghese's lab is an emerging technology called organ-on-a-chip, or tissue-on-a-chip. This experimental model consists of human tissues formed from stem cells embedded within a microfluidics device—or "chip"—about the size of a penny. The tissues on the chip can model human organs, such as the heart or liver.

This technology allows the researchers to study how the heart forms, for example, and to test drugs on human tissue instead of on animals. Not only does this save the lives of lab mice, but it also makes for a more accurate model. When drug screening is performed on animals, it may not work when translated onto humans. 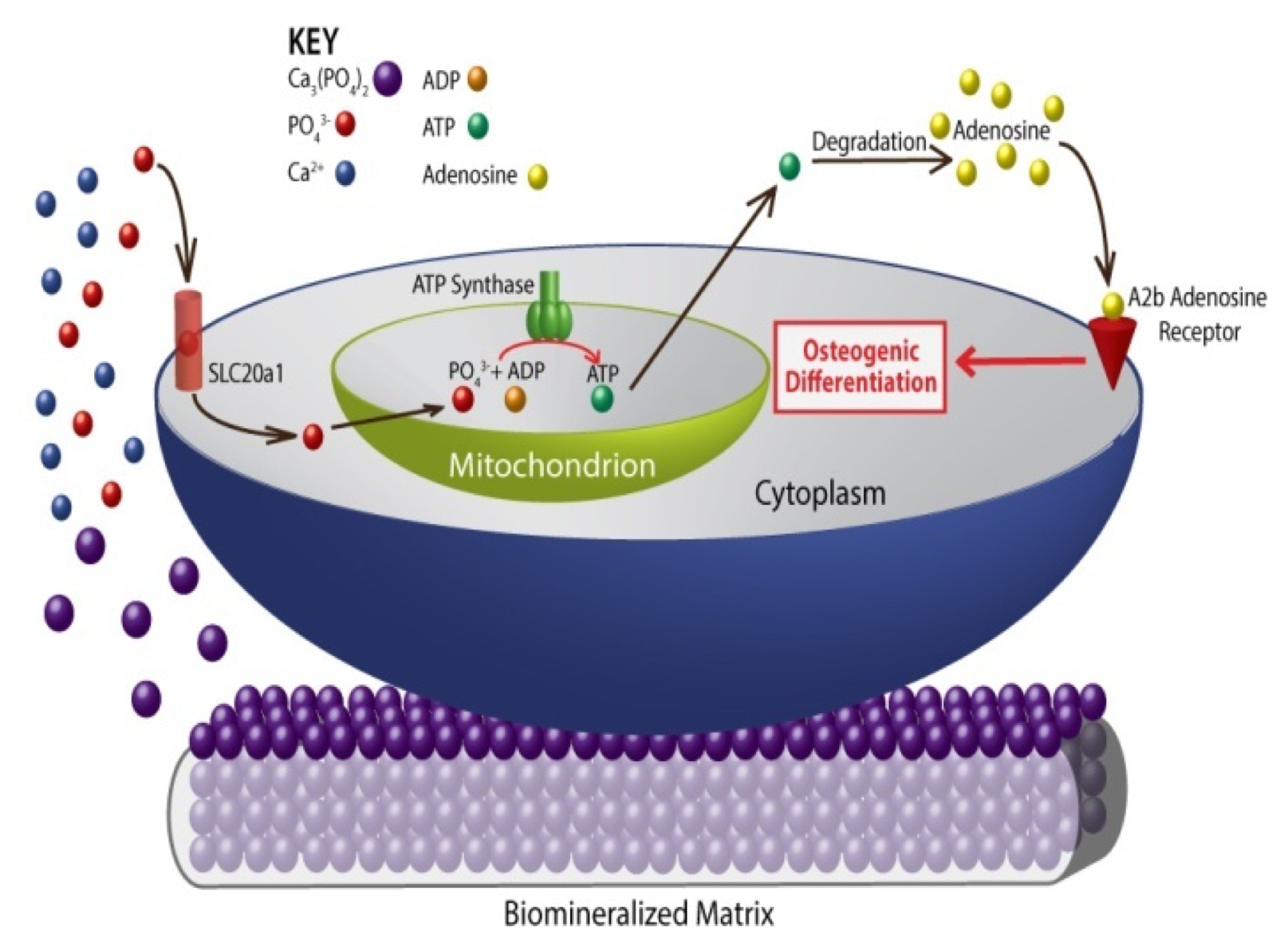 Organ-on-a-chip is not only human-specific, but can be further personalized to a patient's genetic makeup, since not every drug works for every person. This personalization allows for the development of a predictive system in which scientists can determine which drugs are more likely to work for people with certain characteristics. Tissue-on-a-chip has many applications, including cancer-on-a-chip, where researchers can study how cancer cells interact with other cells.

Another area of interest Varghese's lab studies is known as the biophysics of disease. This sector of research focuses on two diseases—cancer and fibrosis. On the subject of cancer, the researchers are examining metastasis, or what factors cause cancer cells to move from a primary site to a different, secondary site. They want to know whether the movement of the cancer cells is random or if something drives them to move.

Varghese's team is also looking at how fibrosis, or scarring, can be prevented. Whenever there is scarring, the tissue is thicker at the site due to a buildup of protein deposits. Examining the proteins can provide clues as to how the pathology of fibrosis can be reversed. 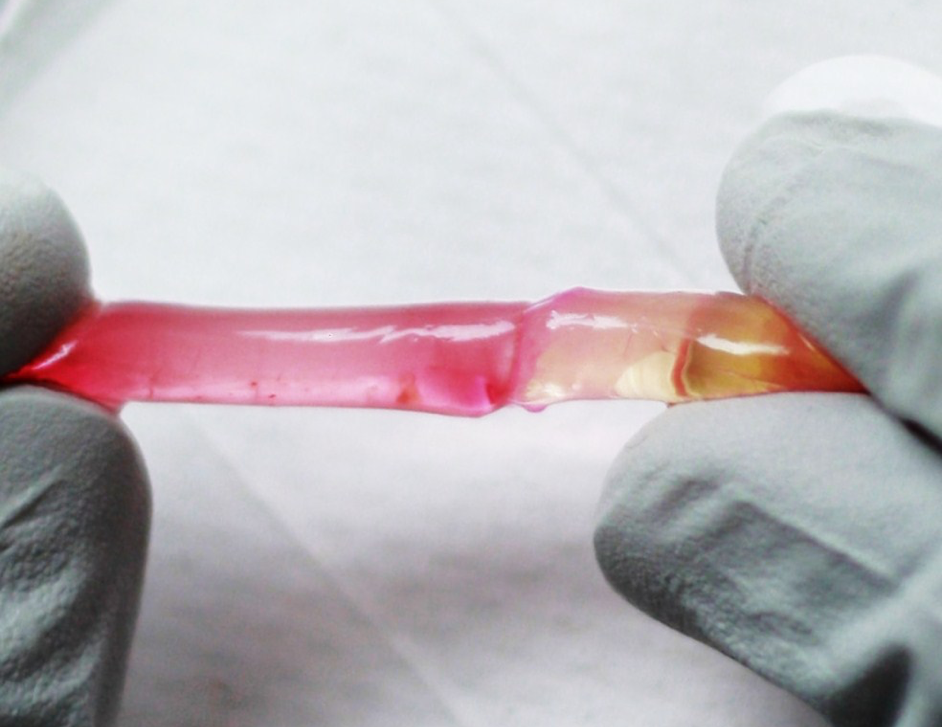 In a recent mouse study of skin fibrosis, the researchers identified a never-before-seen molecule that contributes to the fibrosis. By targeting this molecule, they were able to reverse the disease phenotype in mice. Now, they are looking into how that discovery could apply to humans.

Varghese's research also looks at musculoskeletal tissue repair. There are two possibilities in this area. One is to take stem cells, differentiate them and transplant them into the patient for repair. The other, more preferable, option is to activate the patient's own cells.

Activating a patient's own cells to contribute to tissue repair is cost-effective, easy to implement, reduces treatment time and has the potential to be widely accessible. Varghese is a firm believer that the therapies developed in her lab should be accessible to everyone and able to empower everyone.

"I think if you are born as a human being, you should have the resources to live a happy life," said Varghese. "It doesn't matter if you're rich or poor, you should have access to food, health, education and so on. I believe that everyone is equal and everyone should get an opportunity.

"If I can figure out a way to inject you with something and then that repairs your bone tissue or your skeletal muscle, then it doesn't matter if you are in Africa or in the U.S., you should be able to get that therapy," she continued. "I'm in a privileged place. If I don't think about [making these treatments accessible to everyone], then as a human being, I don't think I bring any value to the world."

Meredith Outlaw is a Master of Engineering student in mechanical engineering. 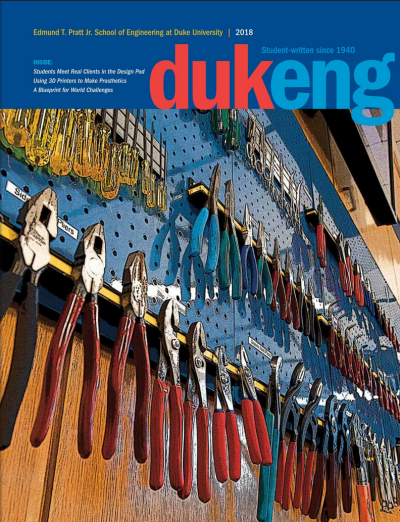