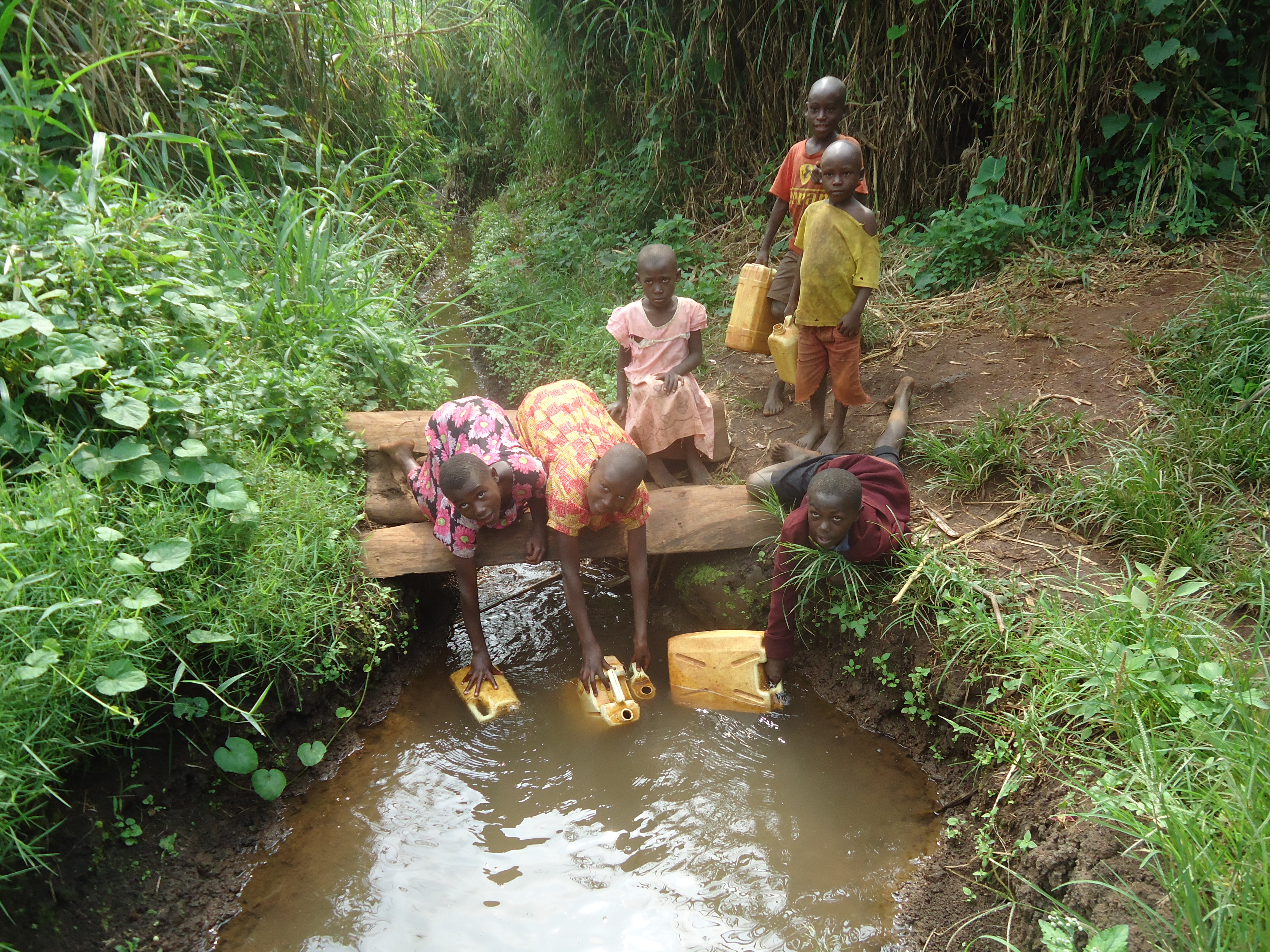 How did you get interested in your project topic?

I traveled to Uganda the summer after my freshman year as part of Duke Engage. The following year, I visited Togo and worked with another NAE Grand Challenge Scholar, during which I got interested in the program. After my junior year, I visited Uganda again to research the depth of the drinking water problem and how useful an innovation such as a ceramic water filter could be. In the village of Kaihura, I sampled water sources and tested them for bacteria, collected data on the severity of waterborne diseases and observed the installation of a new well in the community—the most popular water solution used by the government and non-governmental organizations (NGO)s.

Did you have the opportunity to talk with some of the Ugandan residents?

Yes, I did interview people about how they used water and what their current solutions were. Kaihura lies on the main highway, where a Swiss company built a gravity line connecting to lots of homes, so most people living close to the road received access to clean water. Of course, not everyone has the means to pay for the purified water, and the gravity line is not able to reach homes farther away. 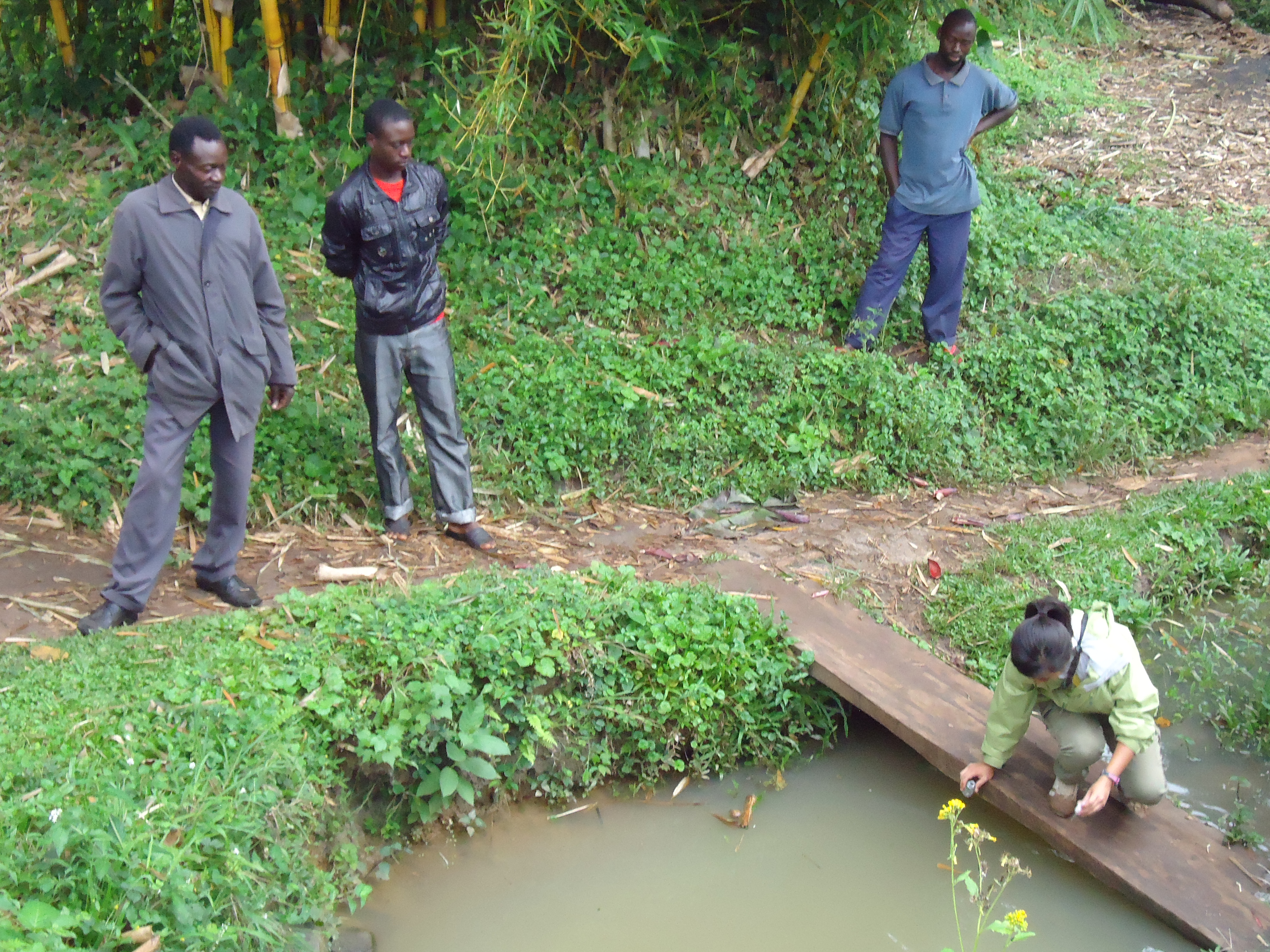 In one village around 15 to 20 minutes away from Kaihura, the residents obtained their water from a muddy stream running nearby. Another village I visited was quite isolated, so the only water source was an open murky spring where animals also grazed. Apparently, the villagers applied for a well, but the process is extremely slow.

How does your water filter work? How is it different than existing ceramic water filters as well as current methods of cleaning out water?

After talking with various residents, I found that there were two primary solutions used to clean their water. Some residents had tried using chlorine tablets, but they stopped using them since the tablets gave the water a peculiar taste. People unanimously agreed on boiling the water, but I noticed that lots of them didn’t—especially men who thought they were “stronger than sickness” or were too impatient to wash their hands and boil water.

Ceramic filters are the most recommended treatment options, but they seep out the water very slowly, around two to three liters per hour. My goal was to make the filter faster by increasing the flow rate with bigger pores but still maintaining the 98 percent bacterial removal efficiency. 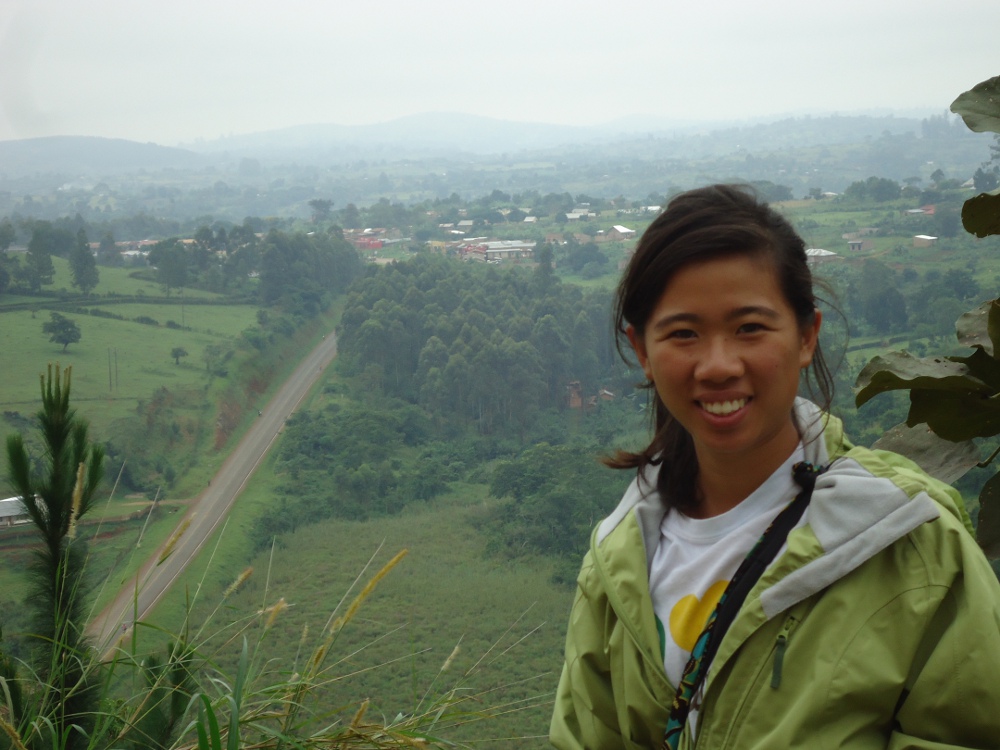 The filters I built were disks made from coffee grounds and clay. We pounded clay powder, combined and kneaded it by hand, designed our own hand press using a 3-D printer for the plastic cast, and shaped our filter with no mechanical parts. I tested them with different types of waters, such as tap water and pond water.

What was the hardest or most frustrating part of working on the project?

The Grand Challenge experience has helped me better understand both the gravity of the drinking water challenge as well as the frustration inherent to making change. In making the ceramic filters, I found that that structural integrity of the material started to degrade if pores were made too big. At the same time, the percentage of water filtration and flow were related by an unexpected parabolic relationship. I realized that there were so many variables that could contribute to failure that making an effective water filter took more time than I originally thought.

What was your best moment during your visit to Uganda?

I remember one moment with the founder of the NGO I worked with. She held up a petri dish covered in colonies of bacteria and announced, “If people saw this, they would really understand what germs are.” And that got me thinking, is that all that people need? They don’t even need technology to fully understand the importance of drinking clean water. So I think that was the most interesting moment for me, especially since the communities in Uganda did not understand “dirty” as tiny, wiggling bacteria invisible to the human eye. They only knew the word “dirty” in the sense of visible dust or grime.

Tell me about someone interesting you met.

Every Ugandan is interesting. Most of the people I talked with asked for new ideas that could help make their water better because they knew something was wrong with the quality. After the trip, I kept in touch with several of them over Facebook. One of my friends wanted to learn to be a lab technician, so he was going back to be fully certified. I think Duke Engage in Uganda is the most unique out of all the places students visit, because lots of people have gone back more than once.

Now that you’ve gone through the NAE Grand Challenge Scholars program, what would you say to future students who are interested in applying their knowledge of engineering learned at Duke? 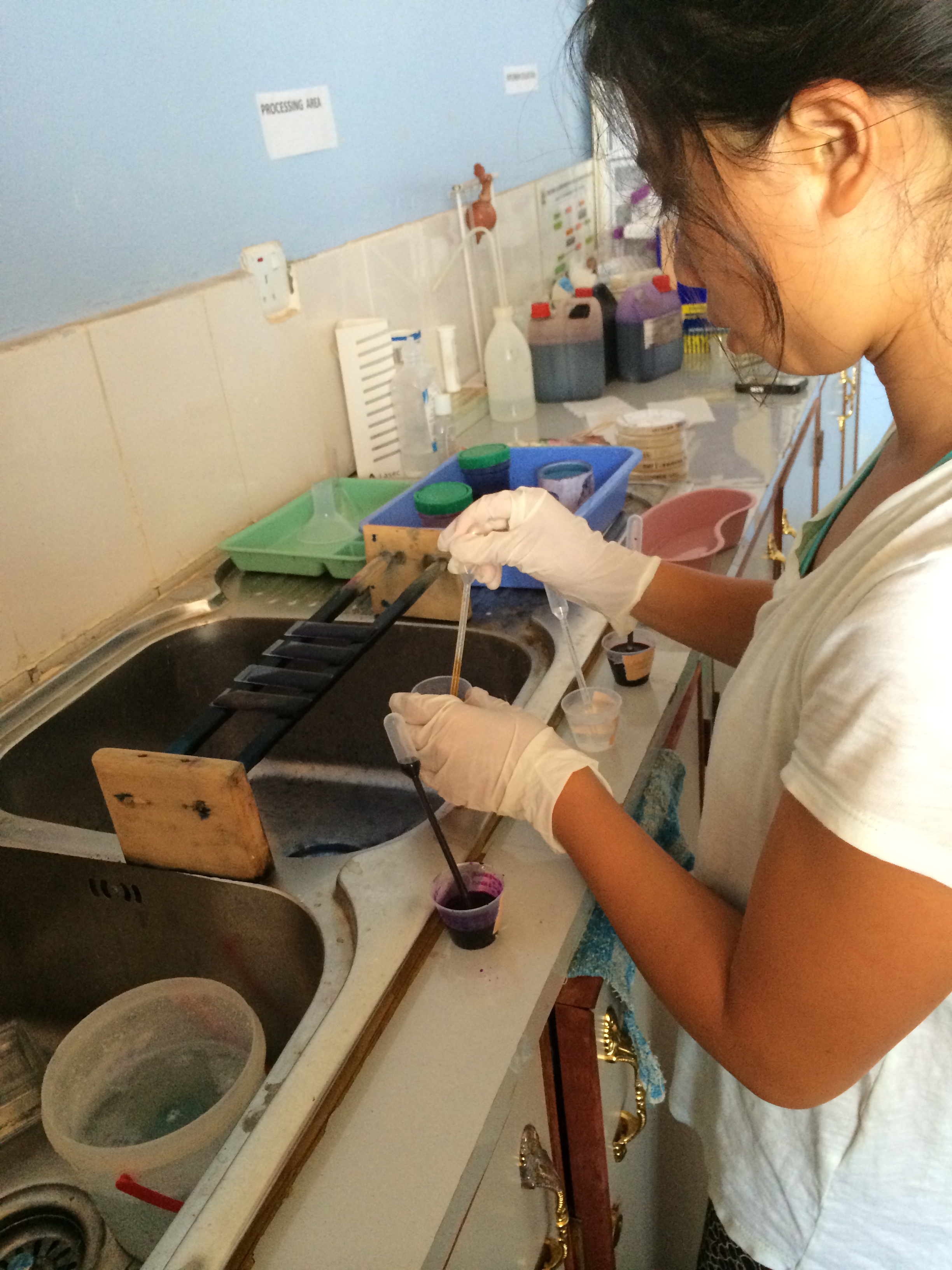 Duke is a great school in encouraging people to do practical applications since there’s lots of different areas of funding, especially in engineering. For those working on projects to help a community, ask people what they need rather than telling them what you think they need. We shouldn’t try to find a problem with their situation. It’s important to listen to the public and figure out what they want, because it’s pointless to make them something that they never use. Also, I realized being in a place working and talking with people is the best way to find solutions. You can’t just read a textbook and try to build something, you have to talk to the people who will use your product everyday. Working on the NAE Grand Challenge was as much about engineering as it was about the culture and community I worked with.

Meeting the Ugandan people, I knew I could potentially have the solution to improving their lives and that made me realize what enormous weight lies behind being an engineer.

Anika Radiya-Dixit is a junior majoring in computer science and electrical engineering.