A five-year, $500,000 grant will fund two professorships for new female faculty in the computer science and electrical and computer engineering departments at Duke University. 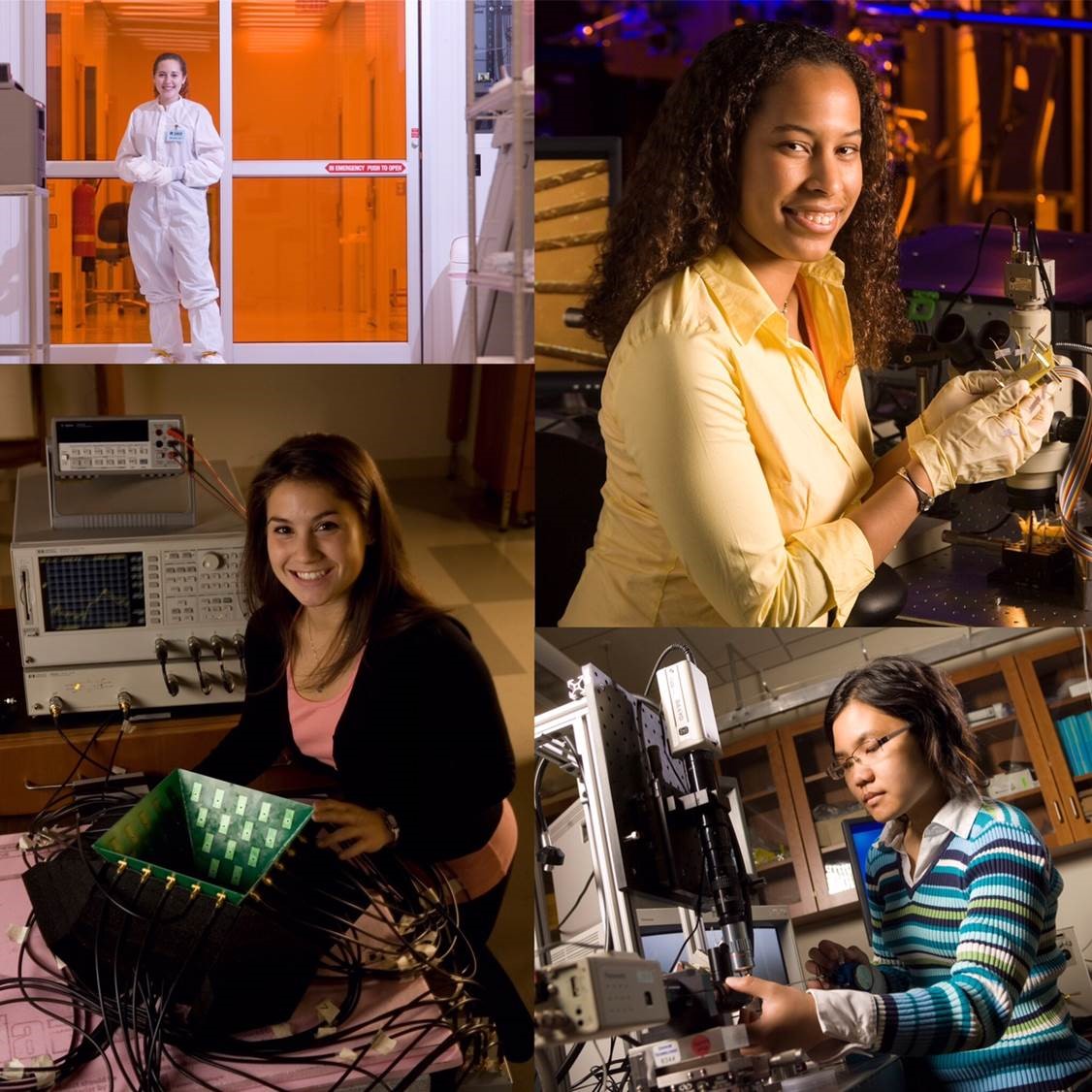 The grant from the Henry Luce Foundation’s Clare Boothe Luce (CBL) Program will further the university’s goal of attracting and supporting more women in those research areas, and creating more opportunity for women in science, technology, engineering and mathematics (STEM).

Duke is committing another $2.5 million to fully fund the positions at the Pratt School of Engineering and Trinity College of Arts & Sciences.

“University leadership, faculty and staff are deeply engaged in making Duke an even more inclusive and attractive institution for women in STEM, so receiving a Clare Boothe Luce professorship award is very exciting,” said Sally Kornbluth, Duke’s provost and James B. Duke Professor of Pharmacology and Cancer Biology. "The award will enable Duke to hire sought-after female candidates who will, in turn, inspire more women students to pursue careers in the sciences.”

The grant, which will be used to hire two assistant or associate professors, builds on a previous CBL grant that funded fellowships for three female graduate students at the Pratt School from 2006-08.

George Truskey, Pratt’s interim dean, said the professors “will be welcomed into an environment at Duke where women are valued and supported as academics and students, and are visible and active as leaders.”

“Junior faculty face immense pressure early in their careers, and expectations, stereotypes and traditions may delay or prevent career advancement,” Truskey said. “We are committed to fostering a culture that supports the career development of our entire faculty, with special emphasis on women and minorities.”

Since its first grants in 1989, the CBL program has become a significant source of private support for women in STEM. Clare Boothe Luce, the widow of magazine magnate Henry R. Luce, was a playwright, journalist, U.S. ambassador to Italy and the first woman elected to Congress from Connecticut.

In her bequest establishing the program at the Henry Luce Foundation, she sought “to encourage women to enter, study, graduate, and teach” in science, mathematics and engineering. The program has supported more than 1,900 women nationwide so far.