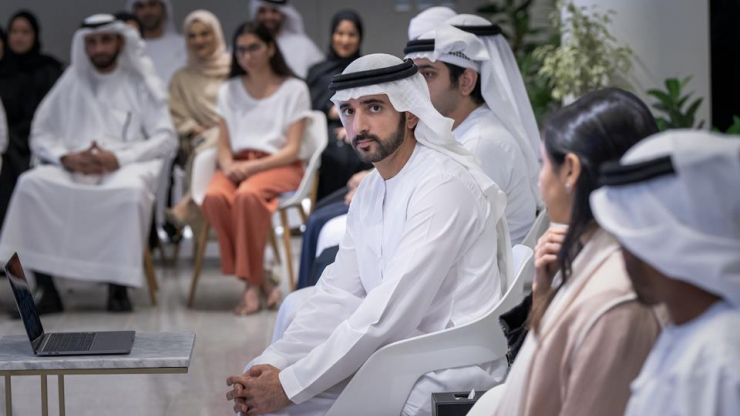 First-year Duke Engineering student Mariam Gulamhusein selected her clothes very carefully on the morning of November 16: flowy rust-colored trousers and a white blouse with heeled leather sandals. It wasn’t her normal style of dress—she never wears heels—but it wasn’t a normal day. Not even close.

Gulamhusein had just flown home to the United Arab Emirates from Durham, North Carolina, to accept an award from the government honoring her academic achievements in high school. She, along with 49 other students, were ranked highest in a pool of 13,000 in Dubai, based solely on assessment results submitted by their schools.

The award was just created this year, so Gulamhusein was unsure of what to expect. However, when she and her family arrived at the private offices of the royal family for the ceremony, they were welcomed by the aides of the Executive Council of Dubai, the country’s governing body. When the council told the group of students that they were about to accept the personal congratulations of Sheikh Hamdan bin Mohammed bin Rashid Al Maktoum, the Crown Prince of Dubai and Chairman of the Executive Council, Gulamhusein was extra glad she had opted to wear the nice shoes. 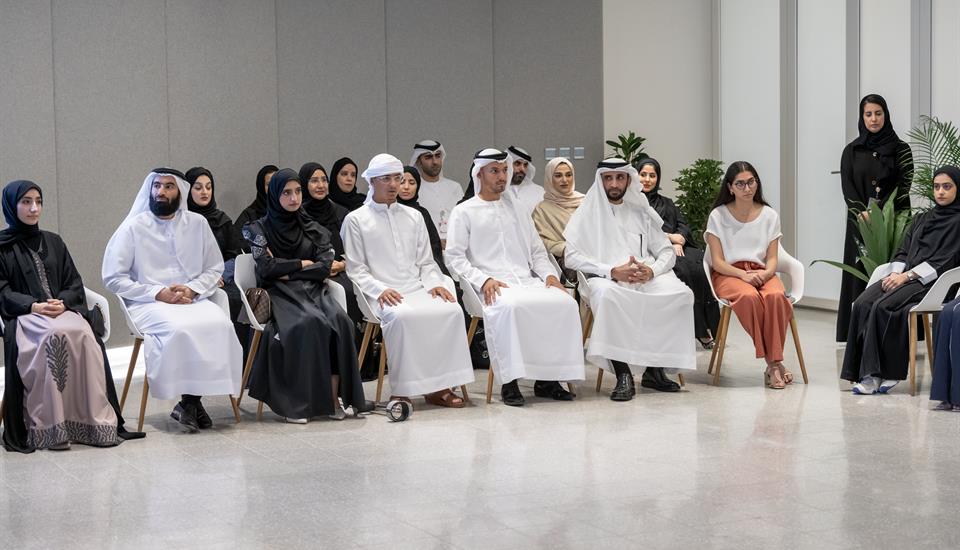 “The Crown Prince is quite an influential figure,” she explained. “He’s young, he’s a poet, he’s a champion equestrian. He’s very popular.”

The prince addressed the small group of students, encouraging them to continue to study science and math and to use their talents for the betterment of the young country, which was celebrating its 51st birthday. The Crown Prince took photos with the students before awarding each of the 50 a cash prize and announcing further financial incentives for pursuing higher education. Non-Emirati students and their families also all received “golden visas”: 10-year visas to live in the UAE, a nation that is notoriously stringent about granting such permissions. (Gulamhusein was born in the UK and her parents were born in Tanzania.)

Despite the jaw-dropping surprises, Gulamhusein remained unrattled. A year prior, she had been part of an international panel focused on the role of women in the UAE in responding to climate change, at Dubai’s Expo 2020. Because media events were no longer brand new to her, she was able to take the presence of reporters and cameras in stride and focus on enjoying the ceremony.

“It was encouraging to me that, in this award’s first year of existence, they chose to recognize non-Emirati students alongside Emiratis,” she said. “I really liked growing up in the UAE, and I want to return. They’re very focused on designing the best possible future for the country, and I was happy to hear that I might be able to play a part in it.”