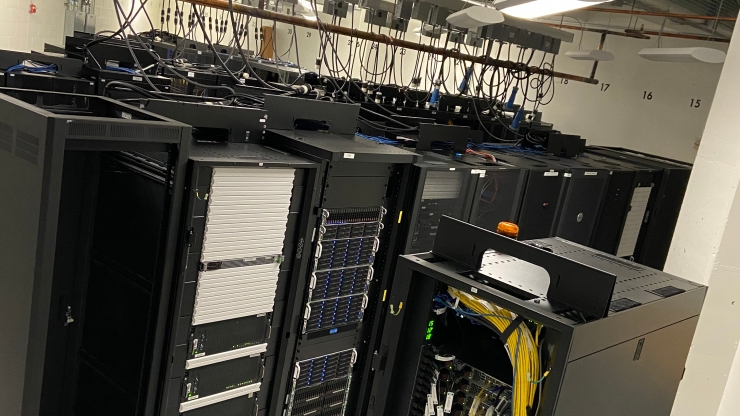 From getting a new system set up, to fixing a bug with a new program, to managing a data cluster with hundreds of nodes, Pratt Information Technology (Pratt IT) is always just a phone call away from solving the technology needs of thousands of Duke Engineering faculty, staff and students. And in the time of coronavirus keeping most of their usual customers off campus, they still are—even though the requests have shifted somewhat.

“Before we had to make the transition to most everyone working from home, we already had a few faculty and students using services like Panopto and remote desktop, so we had some experience,” said Jim Daigle, director of Pratt IT. “But we’ve definitely never done it on this scale. So when the decision came down to close most of campus, it was an all-hands-on-deck sort of situation.” 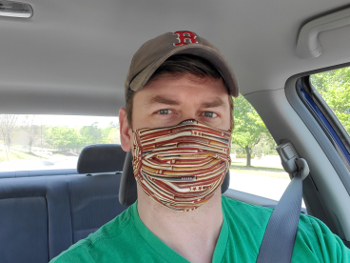 With the writing on the wall for a likely city-wide shutdown, the Duke Office of Information Technology (OIT) wisely began compiling documentation to help people make the transition. Once the order kicked in, the entire Pratt IT office spent several busy days working the help desk to get people remote access to their work computers, get their systems set up at home, and figure out how to sign in and run meetings on something called Zoom.

For the past 10 years, the Master of Engineering Management Distance Program has used a service called Panopto to record lectures in classrooms and distribute them to their students online. With the impending coronavirus shutdown, the Pratt IT staff also began offering faculty help in using the platform to make the transition to remote teaching.

But there were only a few takers. For the most part, everyone has been pretty happy with what Zoom has to offer.

“People were already expecting a campus closure, which would have made the Panopto option disappear, so they figured why not go ahead and go to Zoom now?” said John Vincent, A/V multimedia specialist in Pratt IT. “And Zoom is actually a much better platform for most classes because it makes interaction between the students and faculty easier."

Unsurprisingly, then, a lot of the calls being fielded by Pratt IT have dealt with users getting up to speed with Zoom. Some have issues getting their video to work correctly, while others find themselves logged in to a personal account rather than a Duke account, which drastically limits the number of participants and time allowed. And according to Daigle, one of the biggest issues people have been having is figuring out how to use the breakout rooms, which allows the formation of smaller groups within the larger Zoom meeting that faculty can jump between to discuss material and answer questions.

“We’ve been pretty lucky so far,” said Daigle. “We haven’t had any major hardware issues, so it’s been mostly smooth sailing.”

When there are waves in the technical waters, however, smoothing them out can take much longer than usual. While there haven’t been any literal fires to put out, there have been plenty of cases of people needing new drivers installed on their computers or help with installing Duke’s Virtual Private Network (VPN) software (which OIT ensured had the bandwidth to handle the increased number of users).

And when that happens, social distancing becomes even more of a pain. 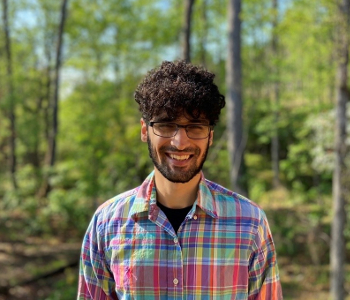 “Things that would take only two minutes in person can take more like 15 just because you’re having to walk someone through it remotely,” said Sam Naim, user services specialist in Pratt IT. “But since Zoom also has an option to share your screen with another person, that can help speed things up a bit.”

Naim has also been the person with boots on the ground around campus for the first few weeks of the work-from-home orders. When he isn’t setting up remote access for a computer system, he’s turning computers back on that have randomly shut off for one reason or another.

Pratt IT also has to keep some people on campus on a semi-regular basis to continue maintenance on the Fitzpatrick West Data Center. With more than 2,200 square feet containing computational infrastructure for individual faculty ranging from a couple of nodes to a couple hundred, the systems inside are critical for computationally intensive research to continue.

For the most part, according to all involved, the transition to online classes and meetings has been relatively painless, at least from a technical standpoint. The Pratt IT team isn’t necessarily dealing with any more systems, they’re just dealing with them in a different way. And with roughly 940 classes on Tuesdays and Thursdays and 1,100 on Mondays and Wednesdays, and with countless classes and business around the world turning to the service, there was worry that Zoom might not be able to handle the load. 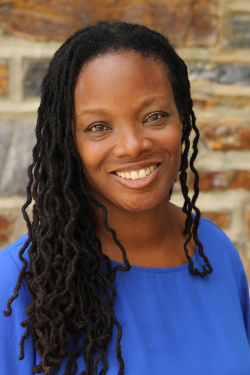 But it has. At least so far. With more than 6,000 Duke Engineering class sections moving online in one week, there’s been an extremely low failure rate. And faculty, students and staff alike are beginning to adapt, which brings its own set of hopes and expectations for the future.

“The response from the entire school has been amazing for what the ask was, but the content isn’t as powerful as it could become with time to take a more thoughtful design approach to online learning,” said LaTondra Murray, director of online and distance education for Duke Engineering. “One of the challenges with getting technology adopted is that nobody wants to be the guinea pig, and right now we are all guinea pigs together. With everybody forced to give this a try, the experience could be a push for additional faculty to offer online sections.”

Data at a Distance