In this Q&A, the optics expert discusses his lab's computational sensing research and its potential for impact in health and security applications 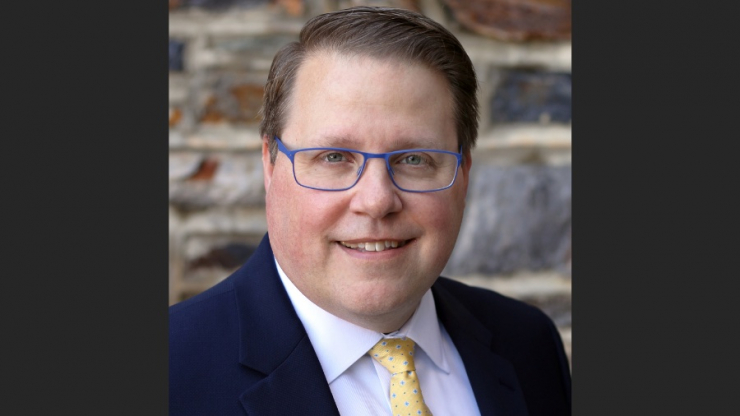 Michael Gehm is an Associate Professor of electrical and computer engineering at Duke and is the director of ECE PhD programs.

1. What's your favorite fact about light? 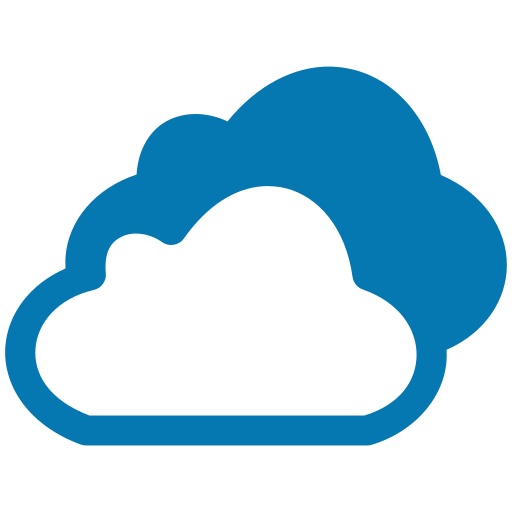 People frequently say the sky is blue because blue light preferentially scatters. But what physics says is that shorter wavelengths scatter more—so why is the sky not purple or violet?

The light coming from our sun peaks in the range of green, which has to do with its temperature. The preference of blue light to scatter is balanced against the fact that most of the light that is scattering is green. Relatedly, human vision responds more strongly to green, and we don’t see shorter wavelengths of light as well. This is a fuller explanation of why we see the sky as blue!

optics: the branch of physical science that deals with the properties and phenomena of both visible and invisible light

2. You're a Fellow of the Optical Society of America and of the International Society for Optics and Photonics. How do optics figure into your research?

Speaking most broadly, my research is actually about measurement. I’m interested in figuring out how to make better measurements of all types, not just optical. My work is a mix of computation and physical transduction, which composes a field sometimes called “computational sensing.” The driving idea is to think about how we can change the architectures of measurement devices to better make use of the resources that are available now, like computer processing.

I’m interested in figuring out how to make better measurements of all types, not just optical. My work is a mix of computation and physical transduction, which composes a field sometimes called “computational sensing.”

For example, sensing systems like radar and magnetic resonance imaging, or MRI, that were designed in the modern era don’t produce signals that are immediately interpretable by the eye and the brain. An MRI does not physically create a tiny model of a knee; rather, it makes a bunch of measurements and turns them over to a computer. The computer then solves a complicated, messy math problem related to the condition of the knee and how those conditions resulted in the measurements that were taken. Only then are the results translated into an image that someone is able to interpret.

One thing we’re starting to look at in my group is a technique called X-ray phase imaging. The X-ray images people are familiar with are absorption images. They are made when emitted X-rays are partially attenuated by a target object as they travel through it, and then the remainder are detected on the other side of the target. 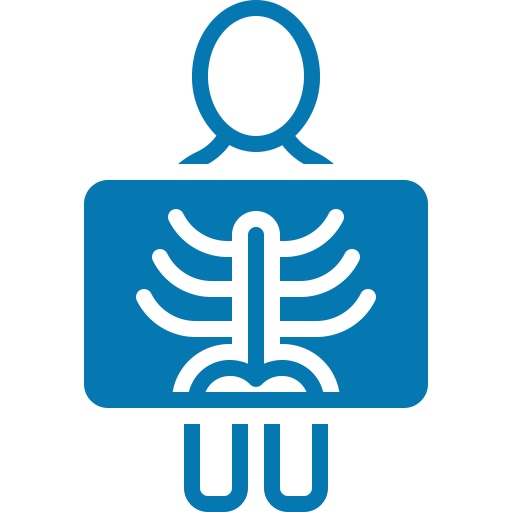 If you think of the standard X-ray of a broken arm, the bones are brightly visible. There’s good contrast there, so conditions like fractures are clearly visible. You can also see just a little bit of the soft tissue around the bones— but not very much. The boundaries between skin and muscle aren’t very visible, for example.

The phase of the X-ray wave—where it exists in its oscillation cycle—can be affected by the material it travels through. Phase contrast methods are all about converting those differences into imagery, and they are very good at providing contrast on soft tissues.

But, the phase of the X-ray wave—where it exists in its oscillation cycle—can be affected by the material it travels through. Phase contrast methods are all about converting those differences into imagery, and they are very good at providing contrast on soft tissues. Skin affects the phase differently than muscle does, so you get a clear visual difference between the two types of soft tissue.  Energy sensors in X-ray devices have gotten so much better and cheaper in the last few years, that they can help us get at the phase contrast information we need.

Right now, if you needed high-contrast x-ray imaging of soft-tissue—to look at a suspected tumor, for example—you could turn up the x-ray dose, but that’s not really safe for the patient. Instead, MRIs are generally ordered. That equipment is big, expensive, specialized stuff.  If we can develop a practical, convenient, safe way to get the necessary images using X-ray machines, then you might be able to have the image made in 15 minutes in your doctor’s office rather than waiting for hours at a special imaging facility, and those kind of projected benefits are what motivates this research. It’s very early days, but I’m intrigued to see where it goes.

4. How else might the average person experience the benefits of your lab’s research?

We’re working with the Department of Homeland Security and the TSA to build a new type of security scanner, based on x-ray diffraction techniques—that’s different from x-ray phase contrast.  At security checkpoints inside airports, a wide variety of materials in carry-on luggage get flagged because they have absorption properties that are similar to banned substances. An X-ray diffraction scanner would be accurate and efficient, saving dollars for the taxpayer and also giving travelers a quicker, smoother process.

If we succeed in extending some of these x-ray techniques to clinical spaces and food inspection facilities—anywhere that X-ray function is built into the function of the space—that speeds up processes and pays dividends to everybody.

diffraction: the spreading of waves around obstacles.

5. Are there opportunities for undergraduate students in your lab? How would their experience be different from a grad student’s experience?

I’m a big proponent of undergraduate education and research. Very few universities have an applied physics department, so optics-focused research usually lives within electrical and computer engineering departments. So, because much of the work we perform in our lab does not align exactly with core undergraduate courses in ECE, there can be a significant learning curve. The ideal undergraduate researcher, therefore, is someone who wants to start early— as a second-year student, perhaps—and spend multiple years learning the skills they need to be successful in this lab. They might decide on a project that is less time-consuming, like a computer simulation, or they might decide to tackle an entire experiment, which requires skills that need to be learned and cultivated over a longer period of time. If an undergraduate student is committed to the idea of taking on a big project like that, they’ll get the benefit of experiencing real breadth across disciplines. They’ll get experience analyzing, simulating and building.

6. What advice do you have for prospective students about finding a great lab “match”? 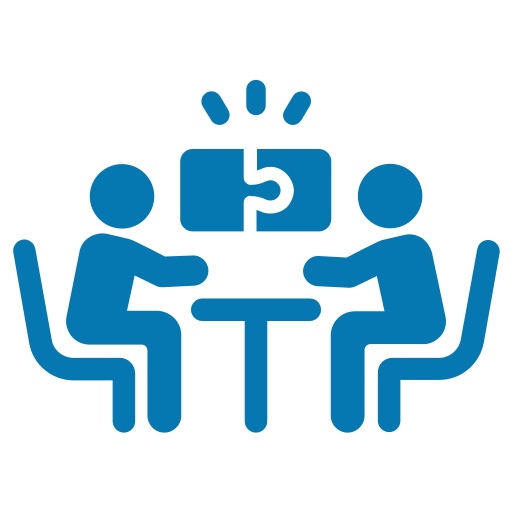 It would be foolish of me to say, “have a great idea of what you want to do after graduate school when you’re looking for a group.” My own undergrad degree was in mechanical engineering and I worked as a mechanical engineer for three and a half years before starting grad school in physics. I had no interest in academia until almost immediately before I accepted my first academic position.

What I can say is, “be aware of the kinds of problems you like to solve.” Grad school is all about learning to solve problems. Do you like working with your hands to make physical things? Do you like the computational aspect of research? Understanding the different ways that we attack problems in engineering is important, and if you can really develop a good feel for your preference, you can find a group to match.

Also, contradicting all of that advice, is this: be open to change. If you’re not willing to consider new things, you’re missing out. Again, I’ll hold myself up as a poster child—a single colloquium that I attended as I was wrapping up my PhD opened my eyes to computational sensing and completely changed the course of my life. If I had been resolute in my dedication to my area of graduate study—the physics of ultracold atoms, that never would have happened.

The most successful people I see in grad school are the ones who take problems as personal challenges.

Perseverance. Research is often a sequence of repeated disappointments until you make the final breakthrough. It’s hard! The most successful people I see in grad school are the ones who take problems as personal challenges. They have a mindset that says, “I am going to be the one who cracks the code.” It doesn’t matter if they experience failure after failure—the willingness to get up off the ground and keep throwing oneself at the problem is probably a prime indicator of grad school success.