Accelerating rates of sea-level rise linked to climate change pose a major threat to coastal marshes and the vital carbon capturing they perform. But a new Duke University study finds marshes may be more resilient than previously believed.

Originally published by the Nicholas School for the Environment

Accelerating rates of sea-level rise linked to climate change pose a major threat to coastal marshes and the vital carbon capturing they perform. But a new Duke University study finds marshes may be more resilient than previously believed.

The research, published this month in the Proceedings of the National Academy of Sciences, shows that the significant boost in marsh plant productivity associated with elevated levels of atmospheric carbon dioxide will allow marshes to trap more sediment and create more organic soil. 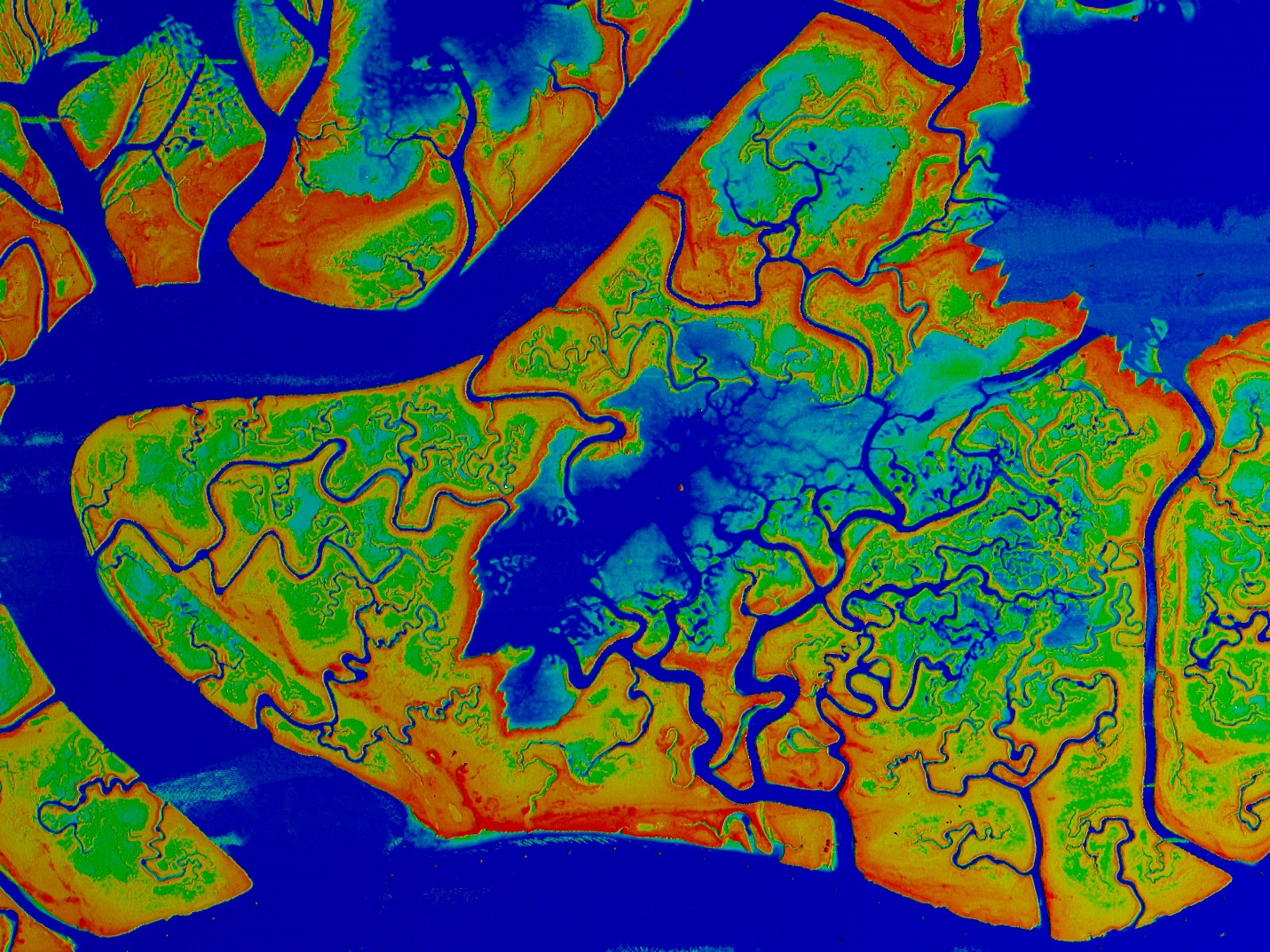 This, in turn, will result in increased rates of accretion that will allow marshes to keep up with rising sea levels and may increase the thresholds for marsh drowning by up to 60 percent.

Coastal marshes absorb and store large amounts of carbon dioxide from Earth’s atmosphere; they help filter out pollution in coastal waters; provide habitat for wildlife; help protect coastlines from erosion and storm surge; and can store huge amounts of floodwater, reducing the threat of flooding in low-lying coastal areas.

“Essentially, we found it’s a self-rising mechanism marshes use to build themselves up,” said Marco Marani, professor of ecohydrology at Duke’s Nicholas School of the Environment and Pratt School of Engineering. “As levels of atmospheric carbon dioxide increase, more CO2 gets taken in by marsh plants. This spurs higher rates of photosynthesis and biomass production, so the plants produce more sediment-trapping growth above ground and generate more organic soil below ground.”

The result is that the extent of marsh loss is significantly reduced, even under high rates of sea-level rise.

The study suggests this so-called “CO2 fertilization effect” may also contribute to a stabilizing feedback in the climate system as increased biomass production and organic deposition in marshes sequester larger amounts of carbon dioxide.

But there’s an important caveat. 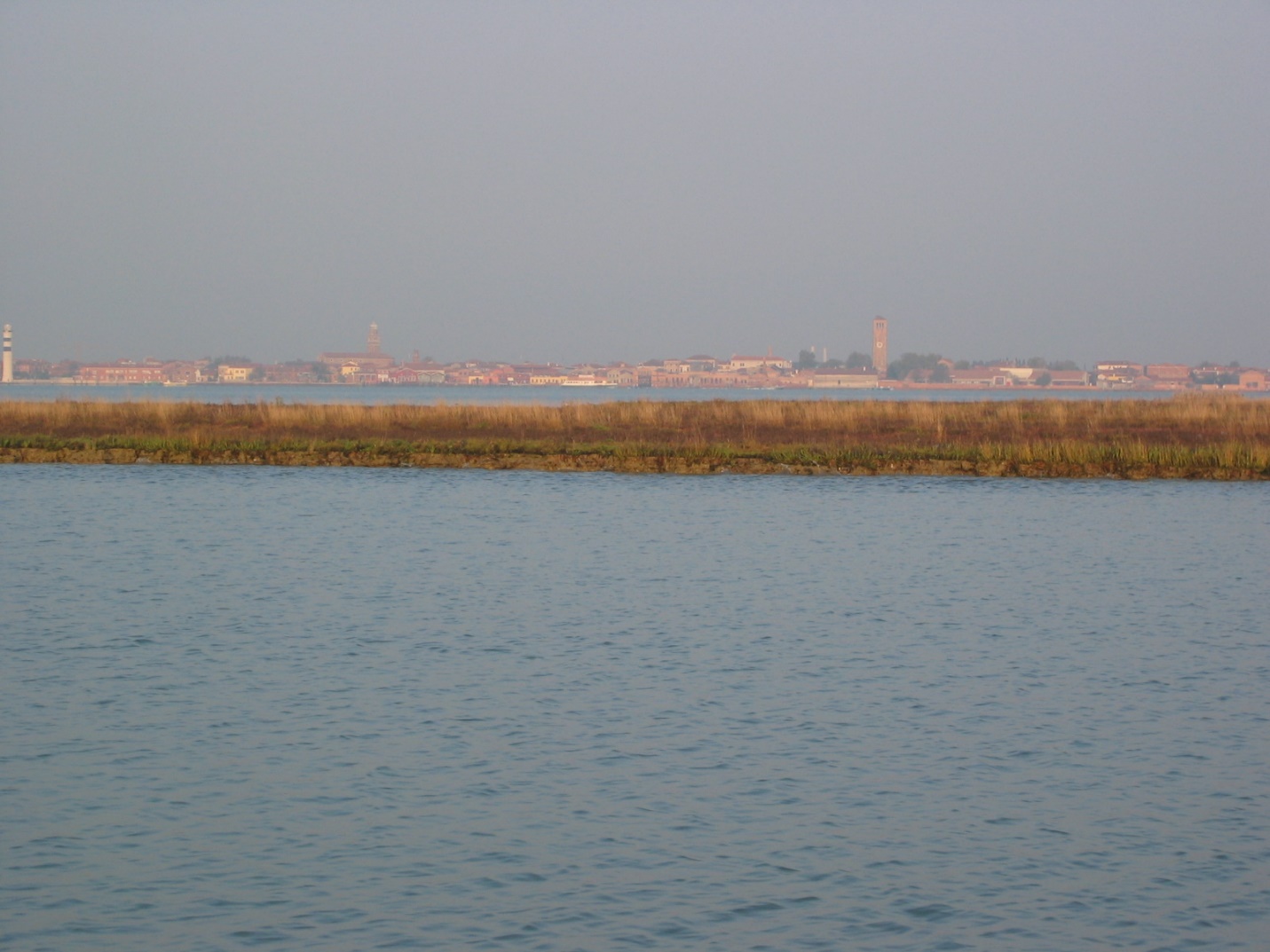 “While elevated atmospheric CO2 levels may offset some of the threats facing marshes from sea-level rise, another equally serious threat to marsh survival -- sediment starvation -- will remain,” said Katherine M. Ratliff, a PhD student at Duke’s Nicholas School, who was lead author of the study.

“Suspended sediments play a fundamental role in marsh survival,” she said. “As more dams are built and as land use and agricultural practices in coastal regions continue to rapidly change, we’re seeing a sharp drop in inorganic sediment delivery to many coastal marshes worldwide. This decrease significantly undercuts the marshes’ ability to build themselves up and keep pace with rising seas.”

The new study finds that in sediment-poor marshes, the loss of area might range between 39 percent and 61 percent, even when the offsetting CO2 fertilization effect is accounted for, as the rate of relative sea-level rise increases beyond the initial threshold for marsh drowning.

To conduct their study, the researchers used a spatial model of marsh morphodynamics into which they incorporated recently published observations from field experiments on marsh vegetation response to varying levels of atmospheric carbon dioxide.

“While the effect of direct carbon dioxide fertilization has so far been neglected in marsh modeling, our research shows it is central in determining possible marsh survival under the foreseeable range of climatic changes,” Marani said.

Funding came from the National Science Foundation’s Graduate Research Fellowship Program (#DGF1 1106401), and from Duke’s Nicholas School of the Environment and Pratt School of Engineering.