Calculating the Cost of Power

A new report examines the costs and benefits of replacing nuclear energy with hydropower, at one site in New York City 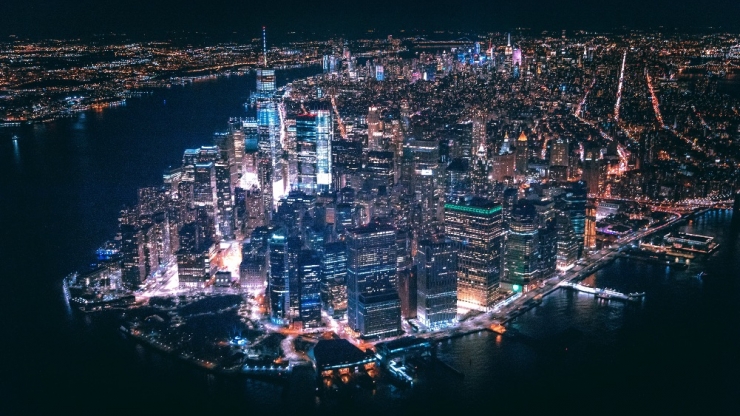 When the Indian Point Energy Center (IPEC) closes in 2021, New York City will need to replace 15 TW·h per year of nuclear power. A new analysis from Ryan Calder (formerly a postdoctoral student in the Department of Civil and Environmental Engineeringpost and now a faculty member at Virginia Polytechnic Institute and State University), Duke CEE professor Mark Borsuk, and Duke CEE PhD student Celine Robinson quantifies the economic and environmental costs and benefits of one potential replacement power source—increased hydropower imports from Québec.

The potential role of increased imports of hydropower from Canada to the New York City area has been controversial because of large upfront capital costs and uncertain benefits, relative to alternatives such as increased build-out of downstate New York offshore wind and solar. The new study, published by the Nicholas Institute for Environmental Policy Solutions, identifies conceivable scenarios for responding to the closure of IPEC and uses publicly available data to quantify the plausible ranges of direct and indirect economic and environmental costs and benefits of each scenario over the period 2021–2050.