An App for Autism Screening 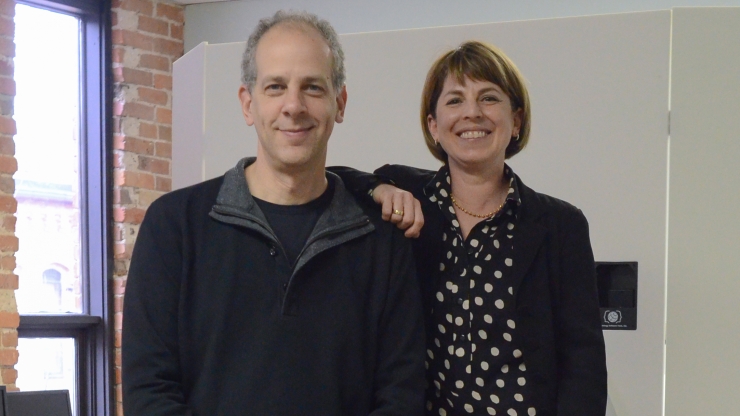 As a toddler watches videos on a new Duke-developed app, sophisticated algorithms analyze “selfie”-camera recordings of her head movements and facial expressions for small but significant signs of autistic behavior, such as a lack of emotions, social-reference, or delayed response.

To date more than 2,000 people from the US to South Africa have downloaded the Apple ResearchKit “Autism & Beyond” app, which is being studied as a possible tool to expand autism screening and enable earlier diagnosis and intervention. It’s a critical need given that most children with autism aren’t diagnosed until age 5 or later.

Developed by Duke ECE’s Guillermo Sapiro, Duke Health’s Dr. Helen Egger and Dr. Geraldine Dawson, and a team of over 20 programmers, scientists and students in close partnership with Apple, the new research app is not a diagnostic tool, but provides parents with information and encouragement to seek consultation with a care provider if the data appear to indicate their child may be at risk.

“Our goal is to develop a screening, like checking kids’ hearing or eyesight at schools,” said Sapiro. “They don’t get glasses; they get a referral.”

After validating the app’s feasibility as a screening tool, the team is starting large-scale clinical testing at sites in South Africa, Argentina, Singapore and the US. They’re also using the software as a springboard to develop similar screening tools for post-traumatic stress disorder and picky eating.

“If you look at the papers coming out from Duke in big-data science, in mobile health, you’ll see undergrads, grad students, developers, physicians, psychologists, social scientists and engineers all listed as contributors. That kind of integration is very unusual—and very Duke.”