Collier and Gersbach Elected to AIMBE College of Fellows

With these elections, Duke Biomedical Engineering now includes 24 faculty members in the AIMBE College of Fellows—which represents the top two percent of the most accomplished and distinguished medical and biological engineers responsible for innovation and discovery. Members’ nominations are peer-reviewed by a selection committee and then voted on by the entire College of Fellows. 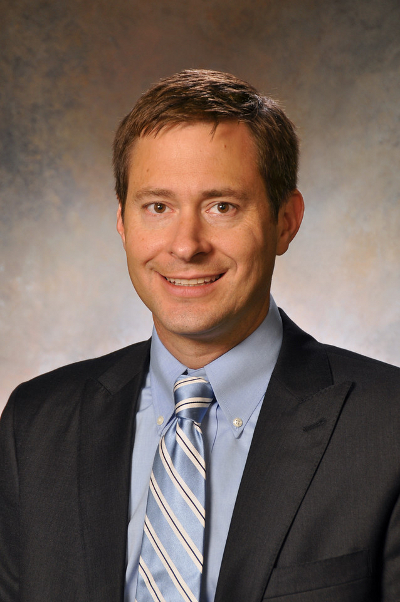 Collier’s research focuses on using synthetic materials to push the immune system toward better outcomes for patients. His group designs synthetic peptides, proteins and other biomolecules so that they predictably self-assemble into structures such as nanoparticles, nanofibers and gels, which can engage the immune system in precise, engineerable ways. He recently joined Pratt to take advantage of Duke’s outstanding environment in biomedical engineering research and clinical translation.

Currently, Collier and his colleagues are working on immunotherapies to fight chronic inflammatory conditions such as rheumatoid arthritis, immunotherapies for cancer, vaccines against infectious diseases such as influenza and HIV, and wound healing.

Gersbach’s research concentrates on developing technologies for manipulating the genome to correct genetic diseases and to better understand the role of gene regulation in development, disease progression, and drug response. After working with earlier gene editing technologies, Gersbach’s attention has focused more recently on CRISPR/Cas9—a viral defense mechanism found in bacteria that was coopted by researchers to target specific DNA sequences in human cells. 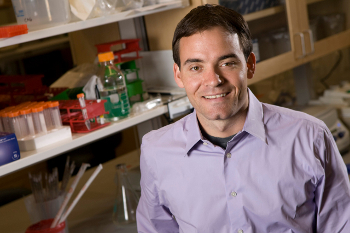 Gersbach was recently among the the first researchers to successfully treat a genetic disorder in adult mice, using CRISPR to alleviate symptoms of Duchenne muscular dystrophy. He has also created several research platforms with the technology, such as the ability to turn genes on and off with light and through epigenetic markers.

AIMBE is a nonprofit, honorific society that serves as the authoritative voice and advocate for the value of medical and biological engineering to society. It is an organization of leaders in their fields, consisting of academic, industrial, and professional society councils; and the individually-elected members of the College of Fellows.