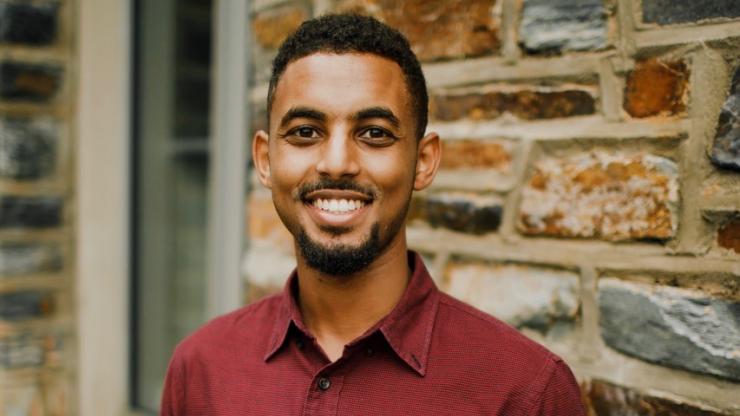 Aman works in the laboratories of Warren Grill and Angel Peterchev, where he uses computational models to understand how various brain stimulation technologies affect neural activity at the single-cell and population levels. His focus has been on noninvasive technologies that alter brain activity by delivering electromagnetic energy through the scalp, like transcranial magnetic stimulation (TMS). TMS is used clinically to map brain function and treat drug-resistant depression, and it is being investigated for a number of other disorders. However, its mechanisms of action are still relatively unknown. Using computational models, Aman seeks to understand better the underlying mechanisms of TMS, which will help improve the efficacy of TMS as a therapeutic tool for a range of clinical applications.