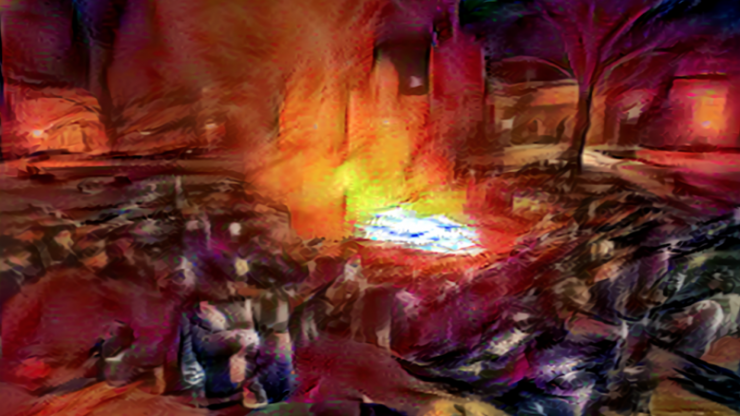 David Carlson is an assistant professor in both the Pratt School of Engineering and the Duke School of Medicine. He works between the Departments of Civil & Environmental Engineering and Biostatistics & Bioinformatics. His interdisciplinary position allows him to solve interesting problems that connect algorithms with various fields, and he is currently working with a team of graduate students and post-docs to develop new machine learning methodology. Every couple of weeks, he meets with collaborators to scope out the problem that they want to work on together.

Or as Carlson puts it, "The most important thing is not necessarily using the perfect method but asking the right question. That usually means, what is the right scientific question that we want to ask?" 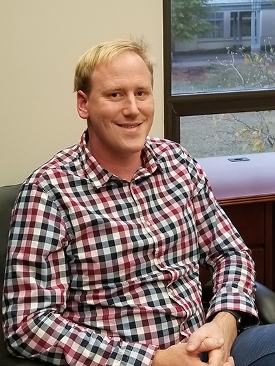 Great algorithms can be "black boxes" that seem to magically solve problems. While these algorithms may be great in a lab setting, they can be difficult to apply to real-world problems. It can be hard to interpret them and explain how they work to experts who want to use them in their own field of study.

Take a convolutional neural network, for example. The underlying mathematical operations are very simple, largely made of linear equations and unidimensional functions that have a single variable. Most of the time, elements are only multiplied or added together. But while each individual step is easy to understand, the key issue is that the algorithm may contain tens of millions of parameters that lead to billions of operations. The sheer amount of calculations that the machine performs renders the algorithm too complex for even experts to make sense of.

Carlson doesn't believe "black box" algorithms should be the default approach in many scientific problems. He believes that it is crucial to understand the reasoning behind outputs from algorithms and why a machine made its decisions. Working backwards from the outcome, researchers can deduce the factors that played a major role in producing that outcome. These factors can then provide insight into problems that experts in various fields are working to solve.

According to Carlson, new techniques in machine learning and artificial intelligence are developed so that they can be applied in specific situations in other fields. "So if we're talking about neuroscience, or any specific application for that matter," Carlson said, "we're forcing algorithms into a framework that we think we could explain to a neuroscientist who understands what these patterns really mean."

Recently, Carlson has collaborated with professors studying primarily neuroengineering and environmental engineering. Kafui Dzirasa, the K. Ranga Rama Krishnan Associate Professor in the Departments of Psychiatry and Behavioral Sciences, Neurobiology, Bioengineering and Neurosurgery, and leader of the lab for psychiatric neuroengineering, has been working with Carlson for the past five years. Last year, they published a study on using machine learning to find biomarkers (measurable quantities) for stress susceptibility in the hopes of creating preventative treatments for depression. 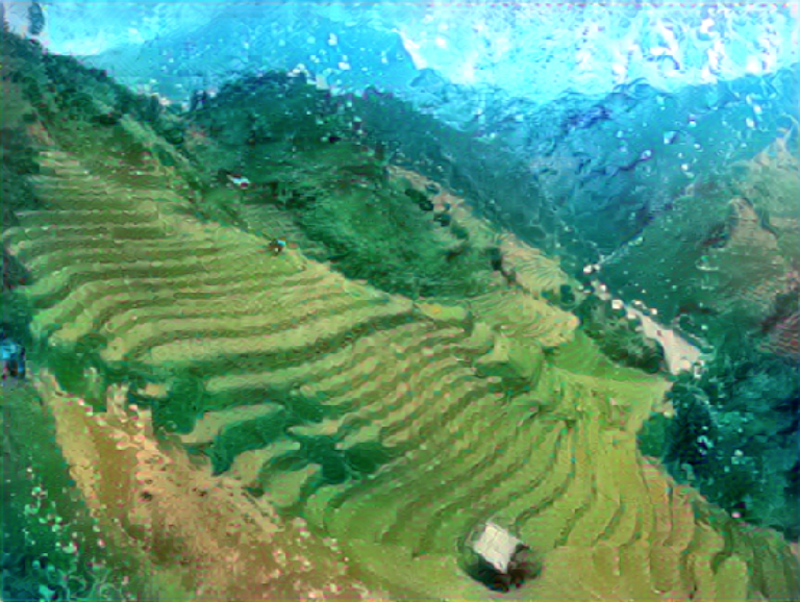 While common treatment paradigms primarily intervene after an individual has already become depressed, Carlson said, "We're trying to use interpretable or explainable machine learning...to predict the future, and we want to make sure that we can frame this in the context of what's actually happening in the brain." Carlson and Dzirasa discovered a network of brain activity, or a reproducible pattern of electrical fluctuations, that strongly signals how susceptible a mouse is to depression. Moving forward, they plan to further understand these patterns and transfer these findings into treatments for depression in humans.

In environmental science, Carlson has collaborated with Michael Bergin, professor of civil and environmental engineering, and his PhD student Tongshu Zheng to improve low-cost air quality sensors. They are looking to use satellite imagery data in conjunction with data from the sensors to train scalable algorithms to detect particulate matter and predict air quality by "looking" at the sky.

In addition to his research, Carlson is also a part of the "+Data Science" initiative, which encourages all students to learn how to incorporate machine learning into their majors. Through this initiative, Carlson and his colleagues have produced a lot of work in the social sciences, humanities and the arts. The arts department at Duke and Matthew Kenney have fostered the development of digital humanities. They've found that machine learning can be useful in understanding forgery and analyzing the origins of historical paintings. Students have even gone on to design art using algorithms in the Duke A.I. for Art competition.

"One of the things I really love about being at Duke and studying science in general is that I can't do it alone," said Carlson. "I like to think I have my little part, but there's a lot of work across the board in combining expertise. That's a lot of the fun for me."

The way Carlson sees it, algorithms are not smarter than humans. Their talent is in performing calculations efficiently without losing accuracy or focus. They are also inherently experienced because they have access to a large amount of data. By reaching out to and working with experts all around the university, Carlson—and his machine learning algorithms—has helped people save time on processing data and take advantage of computational power, no matter what field they belong to.

Isabella Wang is a first-year student planning to major in biomedical engineering and computer science.

Engineers Search for a Tiny Cure for a Big Problem